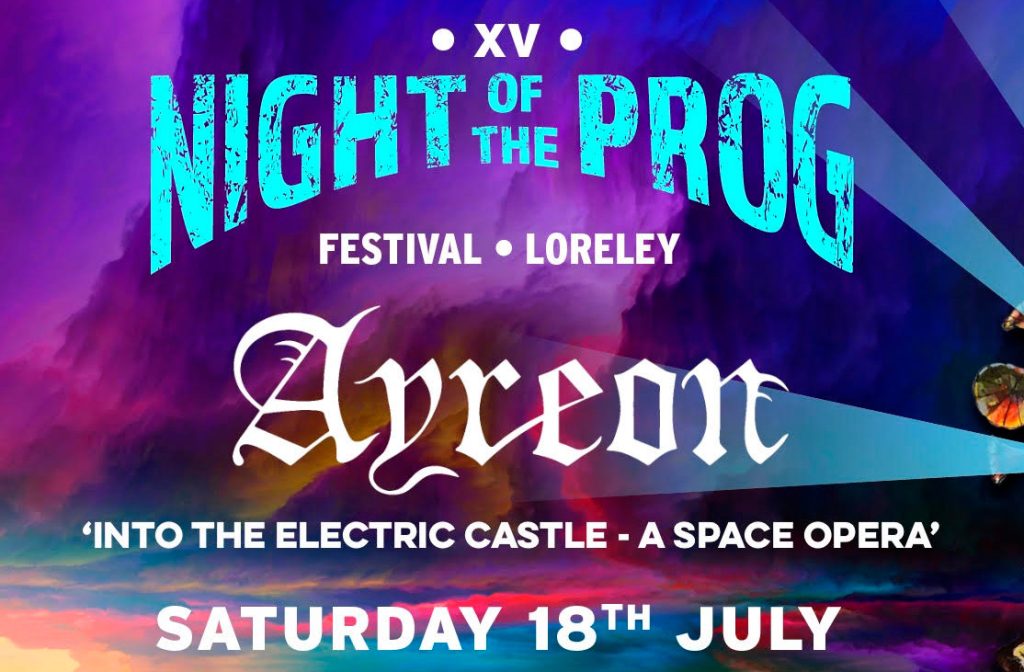 Visit the Official Site for tickets and more info.

Ayreon Universe is the best of Ayreon Live - A unique performance featuring 16 singers, 28 songs, 2+ hour performance, 9000+ fans and a special appearance by Arjen Lucassen. All of this captured by 30 cameras!

It’s proof that you should never say ‘never’. After creating rock operas in the studio for more than 20 years, prog mastermind Arjen Lucassen, aka Ayreon, finally took his Universe to the stage in September 2017. Three shows sold out within hours after announcing. 9000+ Fans from all corners of the world flocked to the 013 venue in Tilburg, the Netherlands to see this long-awaited show live.

This unique performance features 16 singers, 28 songs, an 8 piece band and a special appearance by Arjen. The duration of the show was more than 2 hours. It was filmed with 30 cameras and will be released on DVD and Blu-ray with 5.1 surround audio, with an extensive list of extras, including a behind-the-scenes documentary with interviews with every singer and musician, and a compilation of the try-out show performed a few weeks earlier.

Two years in the making, Ayreon Universe is a full on rock extravaganza, featuring songs from all Ayreon albums, including 2017’s The Source, plus a few fan favorites from Star One. An amazing array of singers appeared on stage to bring the Ayreon Universe to life:

This is the show every Ayreon fan wanted to see and hear!

And without further ado, we proudly present the album cover!

AYREON UNIVERSE is available in the following formats:

THE SOURCE – the latest Ayreon album from

The Gentle Storm is a collaborative project between Arjen and vocalist Anneke van Giersbergen. Their first album, The Diary, is in Arjen's words "an epic double concept album, where classical meets metal meets acoustic meets folk." Complicated, we know. The best way to get your head around it is to check out the music.

Listen to the Gentle storm

Shores of India (Gentle Version)
What song is this? 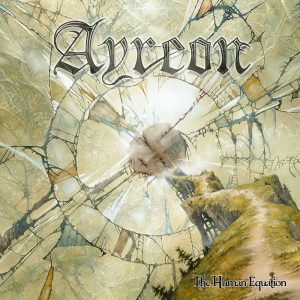 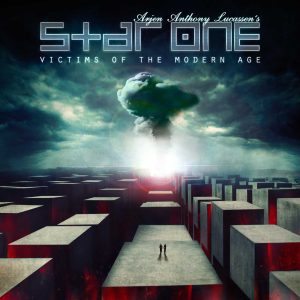 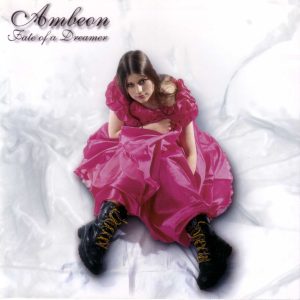 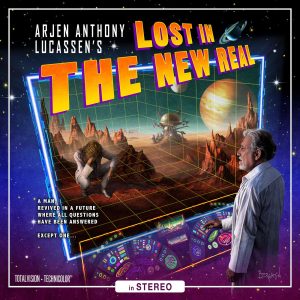 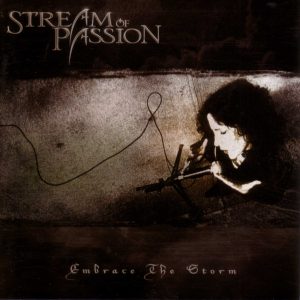 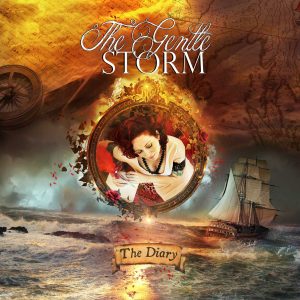 We use cookies to ensure that we give you the best experience on our website. The GDPR forces us to ask you to whether or not you are OK with us gathering information such as your IP address, whether or not you have signed up for our mailing list, what country you are browsing from, what type of device you are using to access our site, and other general information. Please click OK to continue to browse our site.Ok