You are here: Home / Archives for Star One albums 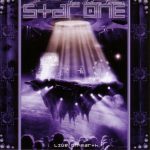 Released in 2003 by InsideOut Music. The Limited Edition contains 2 audio CDs plus a DVD with video of the Star One concert filmed on 5 October 2002 at Lucky & Co (Rijssen, NL). The concert is a mixture of songs from the first Star One album, Space Metal and songs from the Ayreon discography. […] 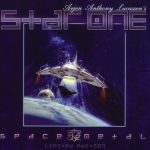 Space Metal is the debut album from Arjen’s “Star One” project. It was released by Inside Out in 2002. It is available in two editions: a limited edition with with 2 CDs and an elaborate digibook package, and a standard jewel-case edition with just the first CD. All of the songs are based on different […] 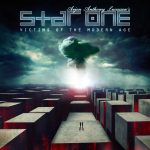